CCTV Security Surveillance Services have been used for more than a quarter of a century and the benefits have been well documented. Criminal activities such as theft, vandalism and property damage have traditionally been fought with these video systems. The additional benefits that can be gained through using CCTV are rapidly becoming known as the media publicizes the improvements in this technology.

BITS began during the infancy of this industry and has been an active part of changes in the industry. We have pioneered the implementation of technology that focuses on prevention rather than apprehension, BITS adheres to a basic philosophy of prevention. This philosophy has been proven successful when using a properly designed, installed and supported system. Whether the goal is to eliminate theft, improving productivity or prevent a fake injury claim, we create a risk of getting caught with a well-documented and publicized program. The result is that individuals simplify will not take the chance when they know they are being “watched”.

We have been the largest implementers of CCTV solutions in hotels and hotel apartments, Malls, and residential complexes. We have also catered to the Government sectors and constructions companies on a large scale. 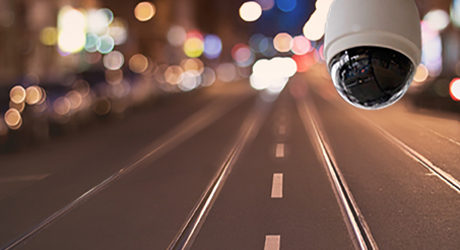 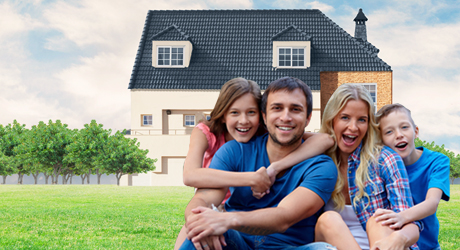